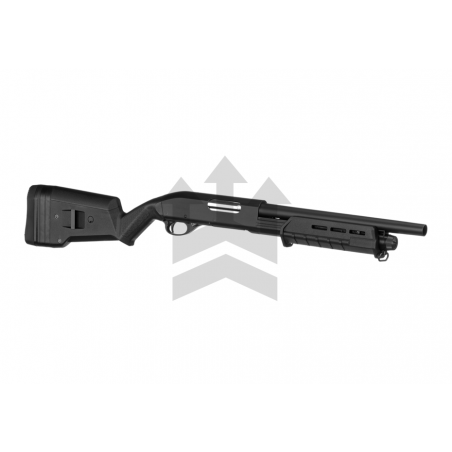 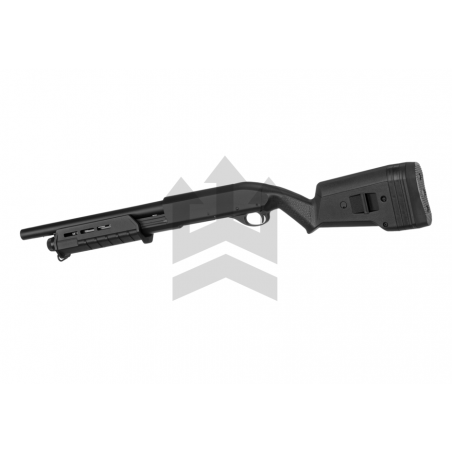 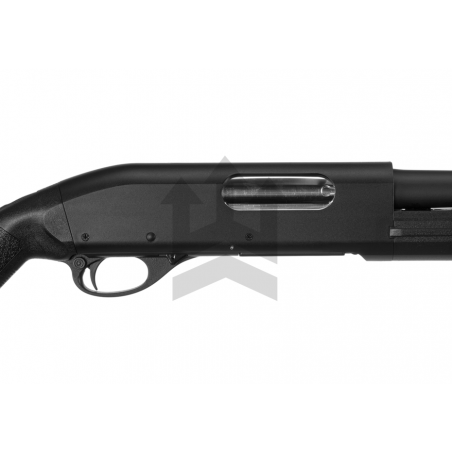 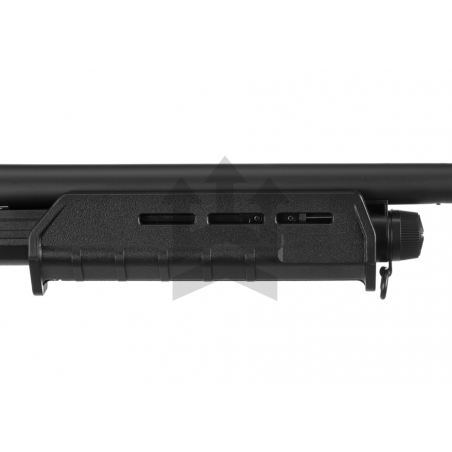 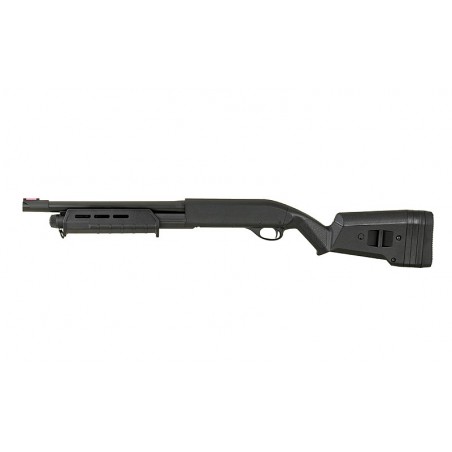 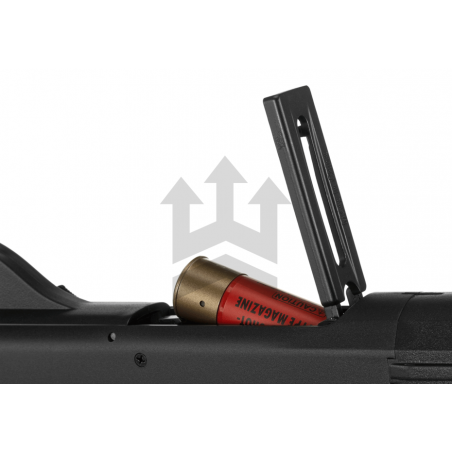 Great replica in scale 1: 1 of one of the most popular shotgun, used by civilians, police or military. The replica has been produced by CYMA specialy for the airsoft market. Just like in other replica from that producer, rifle has a reliable mechanism in this case a pump action system powered by a spring. This Shotgun is present in 2 category: low-budget with a ABS construction (stock, receiver, fore end, action bar, tubular magazine) and for the players who want realism a full metal version (receiver, cross bolt safety, trigger, trigger guard, magazine loading port, barrel, action bar, tubular magazine). The both version after the reload can shoot simultaneously 3 BBS at each shoot. In the set with replica you have a magazine type shotshell for 30BBs and a speed loader.